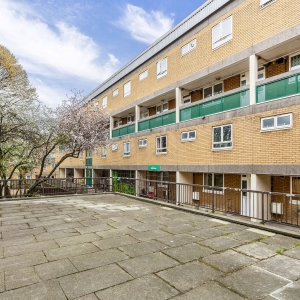 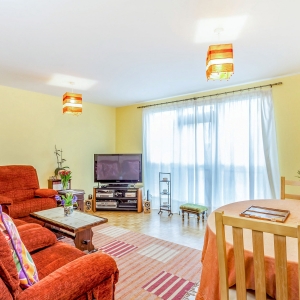 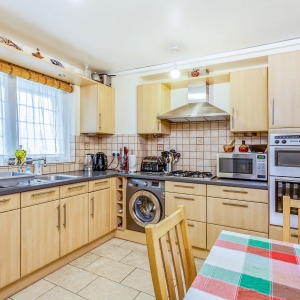 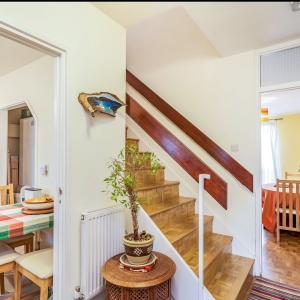 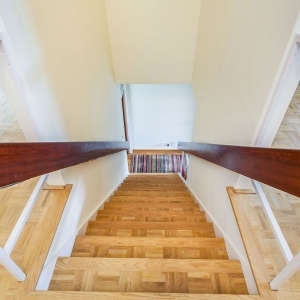 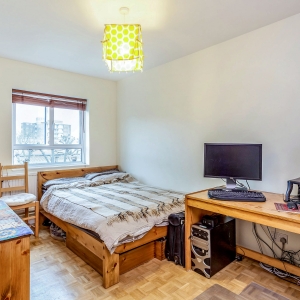 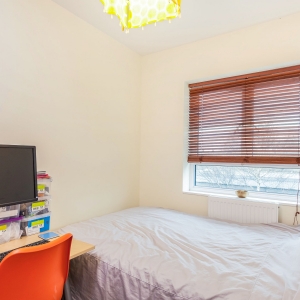 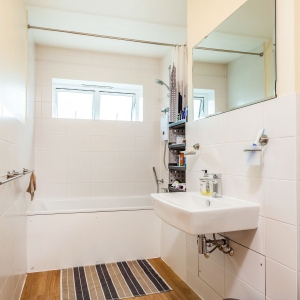 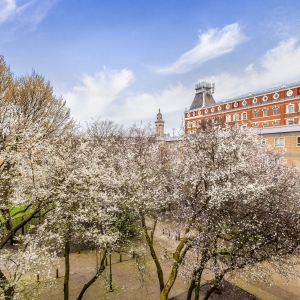 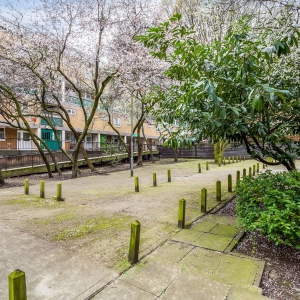 Named after Charles Pratt, the first Earl of Camden, who took his name from his country residence, Camden Place, in Chistlehurst named after a previous resident, William Camden, a headmaster of Westminster school who retired there in the 16th Century. Camden Street, which is one-way, starts in the north where it branches off Kentish Town Road and travels south where it meets Crowndale Road. It is lined with plane, lime, box elder, ash and whitebeam trees. Camden Gardens - a park - lies at the beginning of Camden Street. Across the street there is a Georgian terrace of five-storey stuccoed houses whose main doors are reached over light wells, which are protected by railings. These houses have balconies on the first floor. Jeffrey’s Street intersects here. The terrace continues up to the railway bridge, under which there is a furniture shop. Then more period houses follow in the same style, but without balconies.

At this point Bonny Street turns off to the east. Across the street there is a modern four-storey block of flats called Camden Gardens. Approaching the Grand Union Canal there are office buildings, a parking lot and a tall office building housing the British Transport Police Headquarters. Crossing Camden Road and continuing south and on both sides there are improving terraces of period houses with large light wells at the basement level, protected by railings. Greenland Road runs off to the west. On the same side there is a tiny terrace with large, mature front yards and balconies on the first floor.

Crossing over the turning to Carol Street, St Martin's Gardens is visible on the west side and Georgiana Street on the east. Behind Georgina Street there's a Church of England primary school called St Michaels and next to that All Saint's Chapel, which was built in 1824 in classic Greek style. Coincidentally in 1948 it was bought by the Greek Orthodox Church. On the eve of every Good Friday a large congregation of Christians meet there, each carrying a small flame, to proceed through the streets of Camden. Camden Street appears on maps as early as 1805 although the present architecture is mostly Victorian. Across the street St Martin's Close turns off to the west.

Then on the northern corner of Pratt Street there's a period terrace of five-storey and on the southern side a large council block called Barnborough. Across the street is an office block which previously housed the famous costumers Angel and Bermans and is now used by a large high street fashion group.